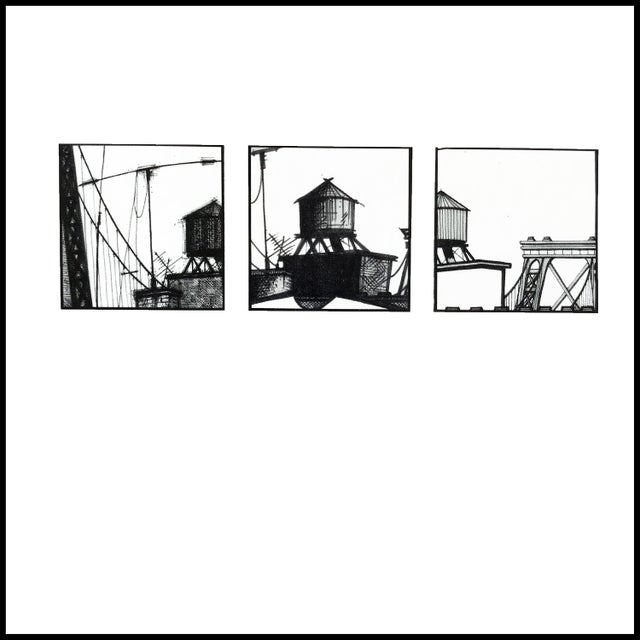 Originally released DYI lo-fi guerrilla style in 2001 and then later slightly more proper, by Holden Records out of the UK. This album features cover art done by Breadfoot his good self.

Got a question? Give a holler.